When May comes around, the loveliest thing is to feel the air bringing tidings of summer.

Children’s favourite time of year, when one no longer goes to school, and afternoons become very long because sunset is delayed and one can go to sleep later.

In summer, days never ended, I would stay for hours and hours, day after day, sitting on a wall and watching the sea. Every now and then, a ship would pass and break that apparent monotony. 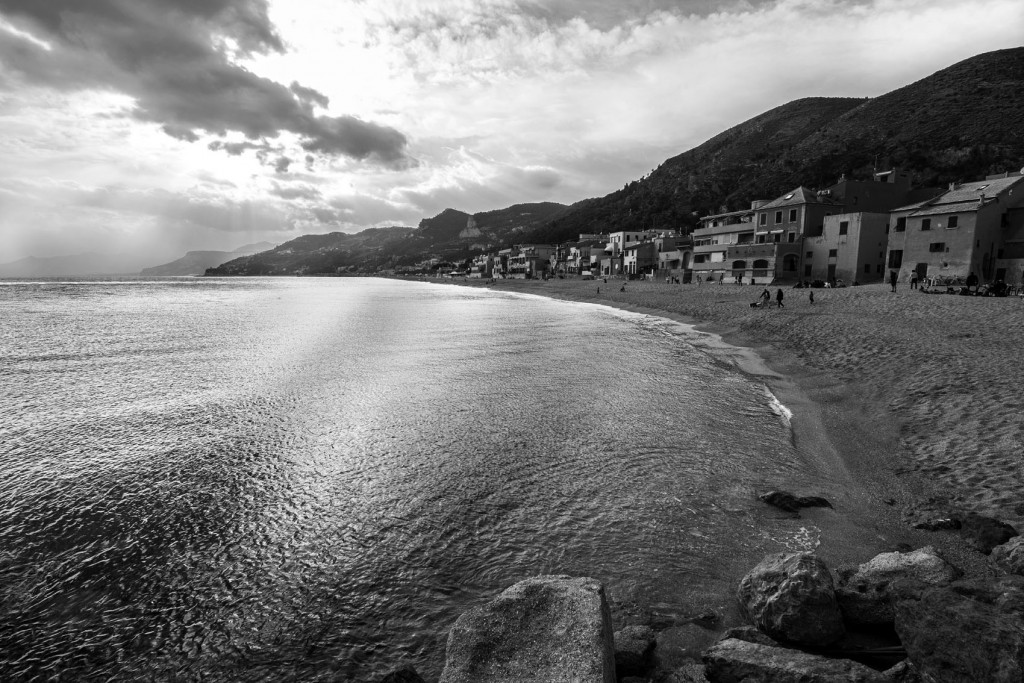 “Lorenzo! What on earth are you doing? You stay there staring at it all day, but the sea never changes! Take a break!”, the old people of the town would scold me from time to time, as they sat at the tables in front of the bar, between a game of briscola and a glass of red wine.

There was something fundamental they didn’t know about the sea: it changes all the time, the instant before is never like the instant after.

While my friends played ball in front of the church and then went to the fountain to get away from the sweltering summer heat, I invented a game that was mine alone: counting how may sails I could see on the horizon… I even kept a notebook where I wrote down the results of each day I spent that way.

I had been fascinated by the tales of sailors ever since the winter before, when our teacher took us to the library to choose a book to read, and my eyes fell on Treasure Island. I read it in three nights, in December, just before Christmas.

I used to wonder where all those immense ships and marvellous sail boats could have come from and where they were going, what seas they had sailed on before coming into the Mediterranean and what stories they were bringing with them.

I was curious to know what they were carrying. Maybe tea and spices, as in far away times, or exotic products manufactured at the other end of the world, which would land in ports like Genoa and Livorno to be taken into the inner ways of Europe… coming from the heat of the sea and the sun of the south seas, they would go to the icy borders of the Baltic.

I used to stare at the north. In the town, they said I had the eyes of a lynx, because I spent so much time staring at the horizon and seeing invisible things. I dreamed of what was beyond the sea. I dreamed that I too, one day, would go to sea, cross the oceans, reach far away places and get to know different people and different populations. Inside me, I knew it would happen.

Yet I would also dream of coming back one day, after so much time, since I felt that the true traveller was the one who knew how to come back home. Who knew how to tame the currents, which for me were the roads of the sea, and make use of them to get to his destination without being passively overcome by them and taken hither and thither.